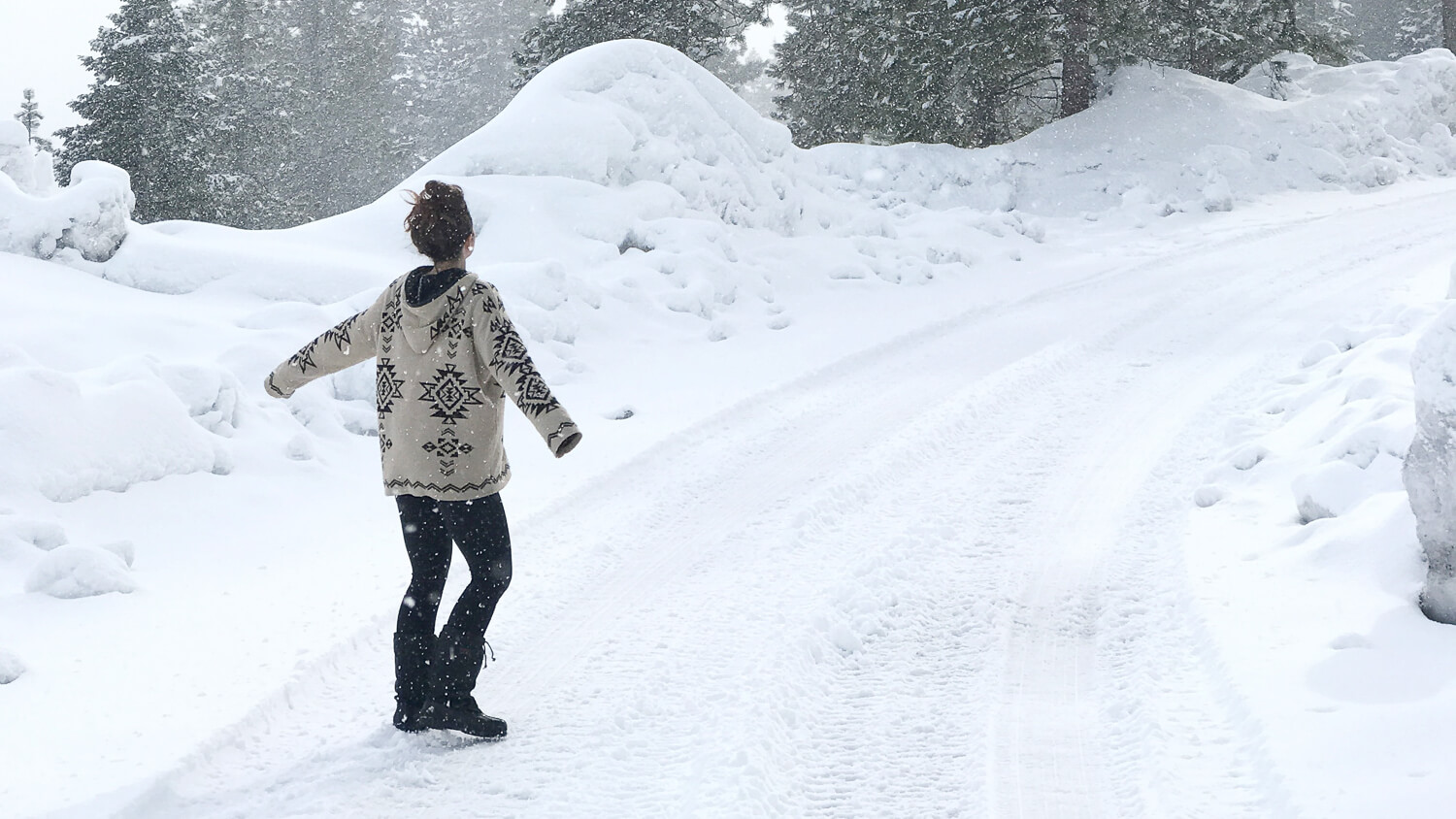 Jesse and I say every winter, “We totally have to go skiing/snowboarding this year!” We play in the waves pretty often but it’s been forever since we’ve played in the snow. So, we planned a little getaway with some of our friends, to hunker down in a log cabin-y Airbnb in Lake Tahoe.

They had been getting snow for weeks before we arrived. And as we made the drive toward the lake, winding through white-walled roads with hidden street signs, that kid-on-Christmas excitement filled me all the way up.

We couldn’t believe the mounds of snow! And the big, fluffy flakes just kept on falling. We’d shovel the deck, for easier access to the hot tub and a couple hours later, inches had piled again. It was the most beautiful winter wonderland I’ve seen! 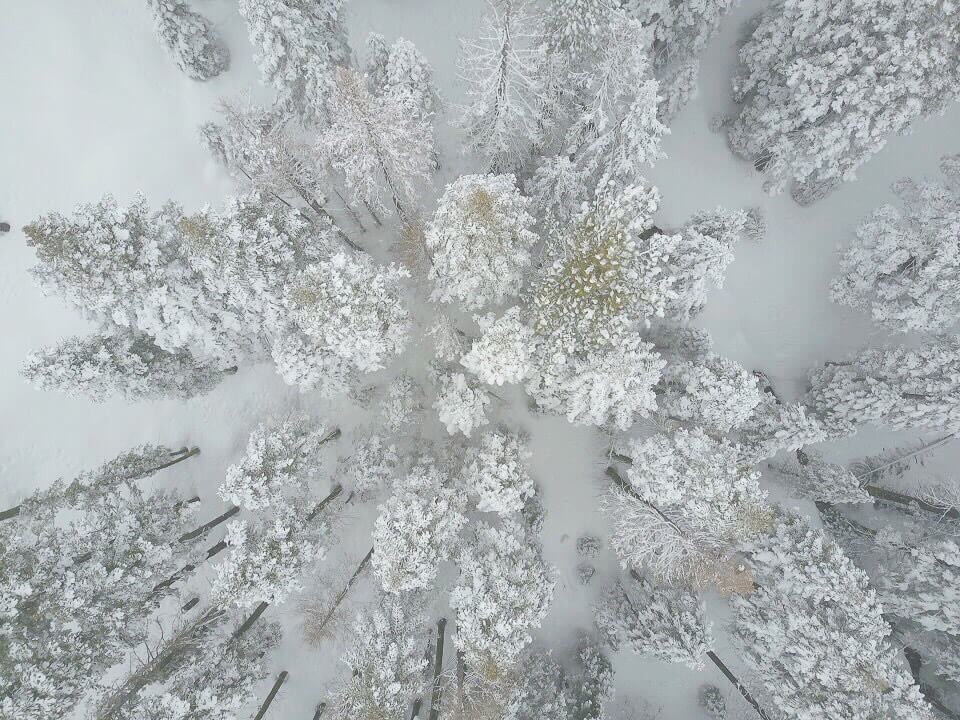 Jesse flew his drone and built his first snowman EVER (remember, he’s a Socal boy). I shoveled the driveway for fun and to get a workout (remember, I was born and raised in Wisconsin AND I love exercise). We sledded. He snowboarded. I skiied. We spent HOURS playing Settlers of Catan, thanks to Amy + Jordan (which is REALLY thanks to our friends Anna + Ryan)! We spent HOURS talking and laughing in the hot tub. Jesse + Cole got some Sherpa work in. (A new business these brilliant boys are working on!) Nicole made us the perfect chili for cozying up in our warm Airbnb as we watched out the window as the snow fell. 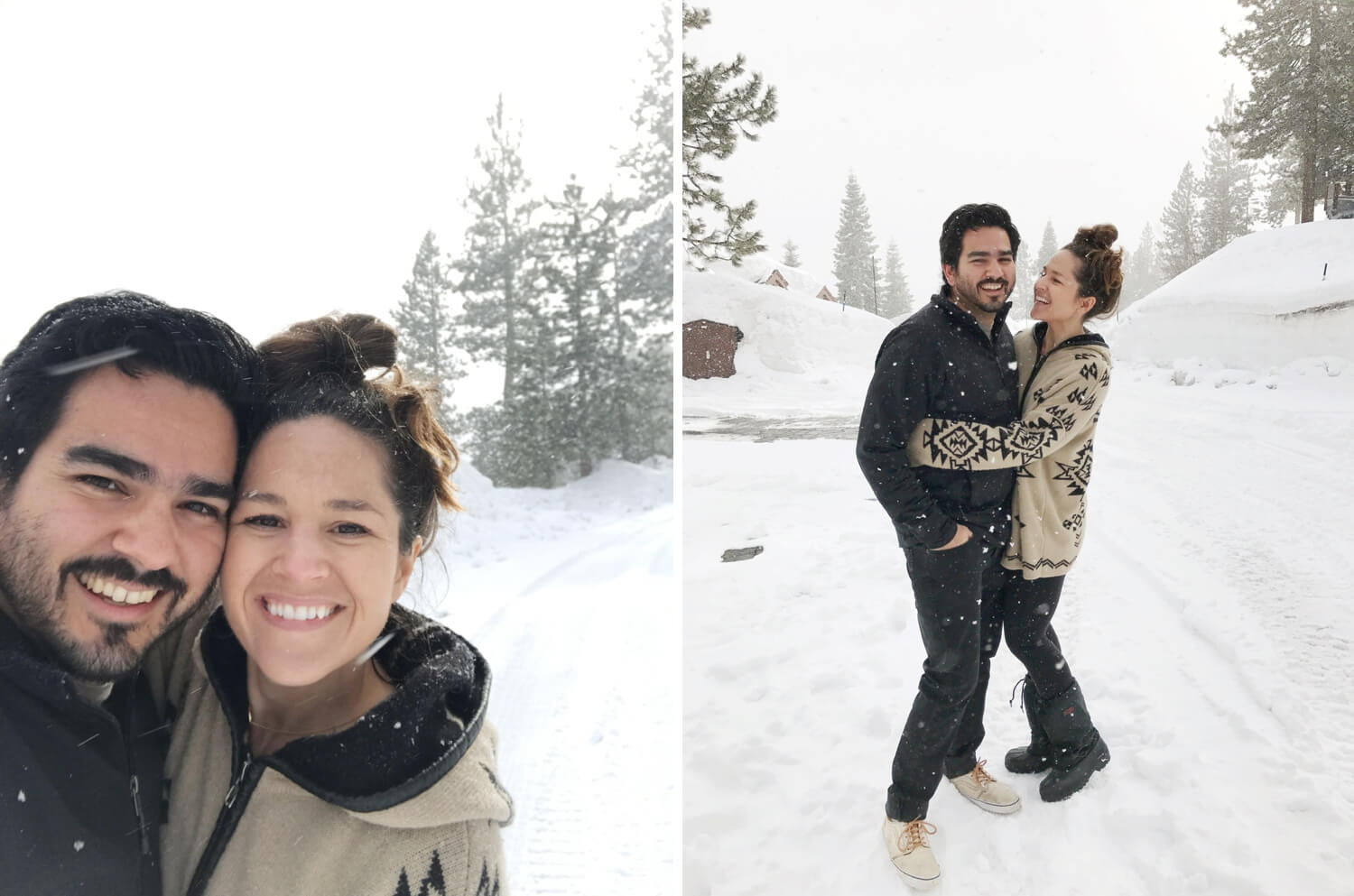 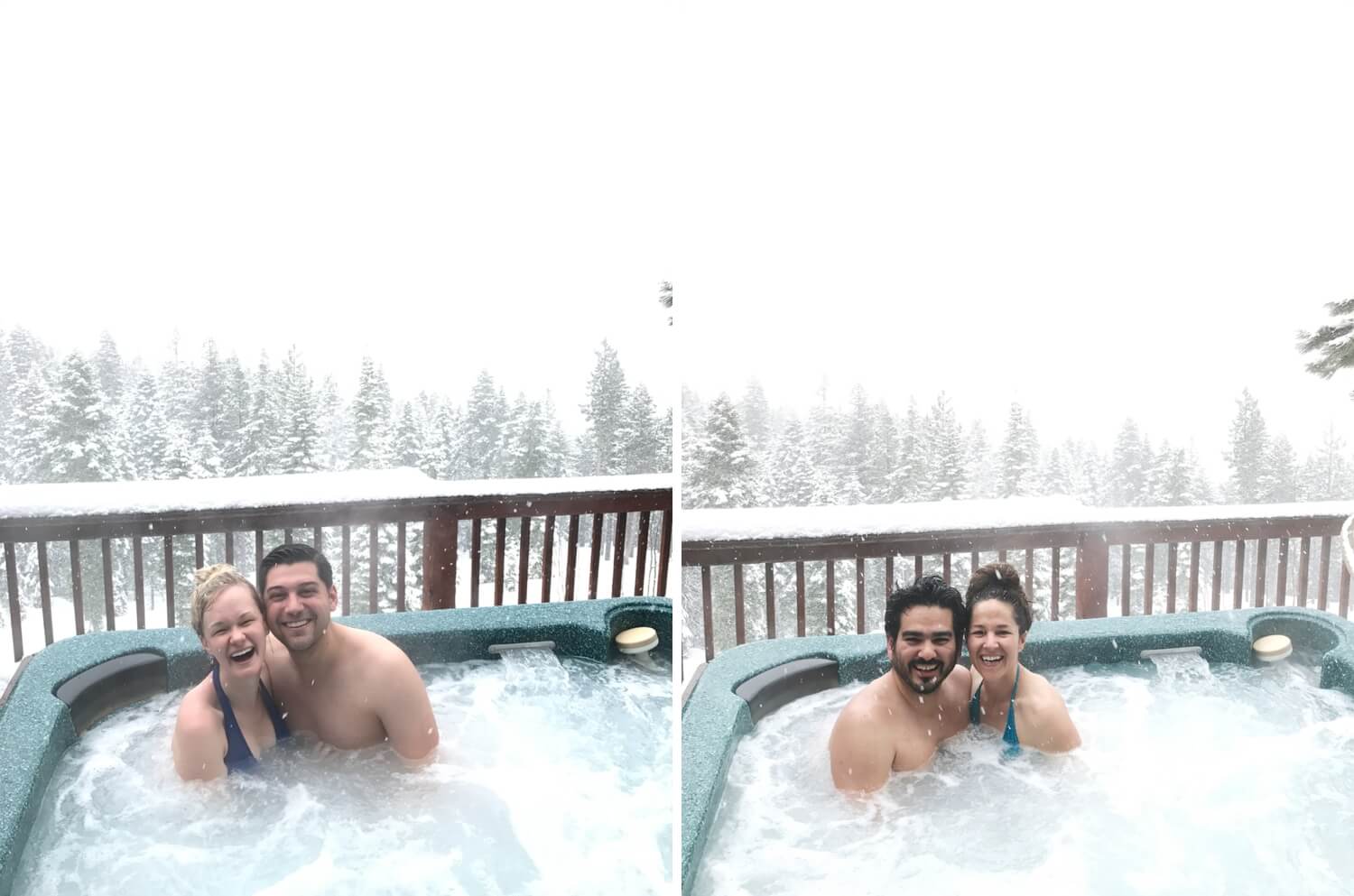 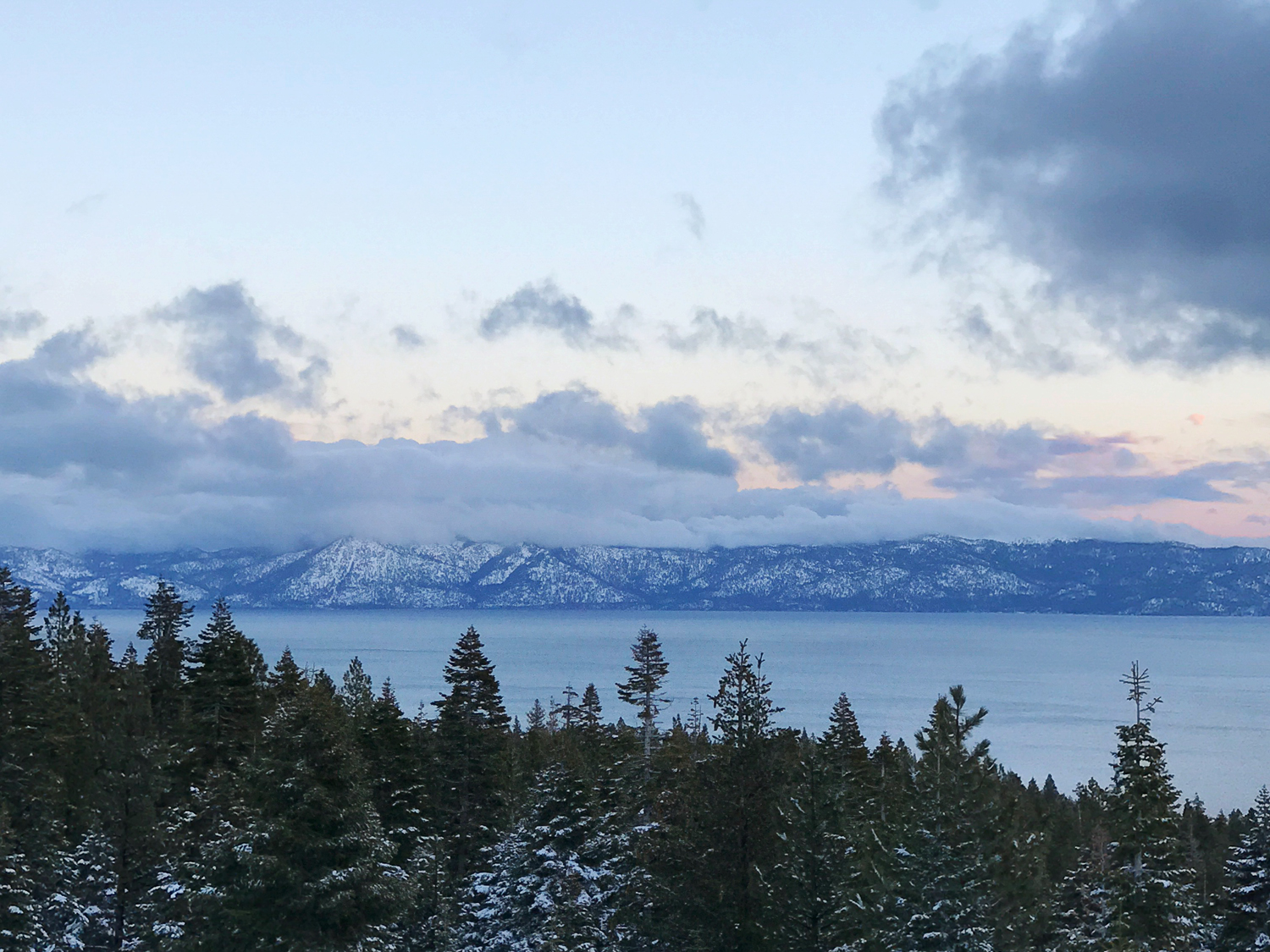 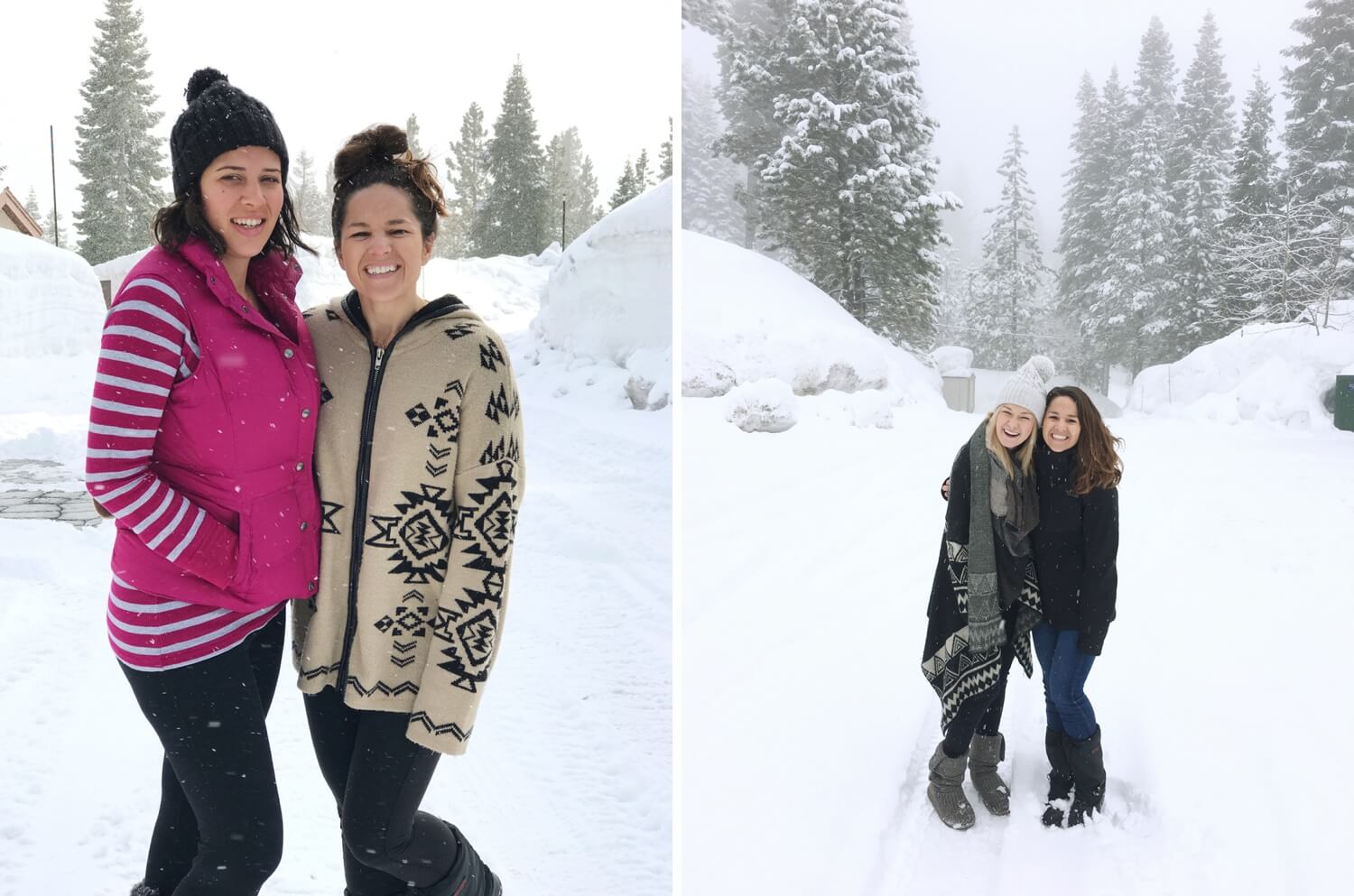 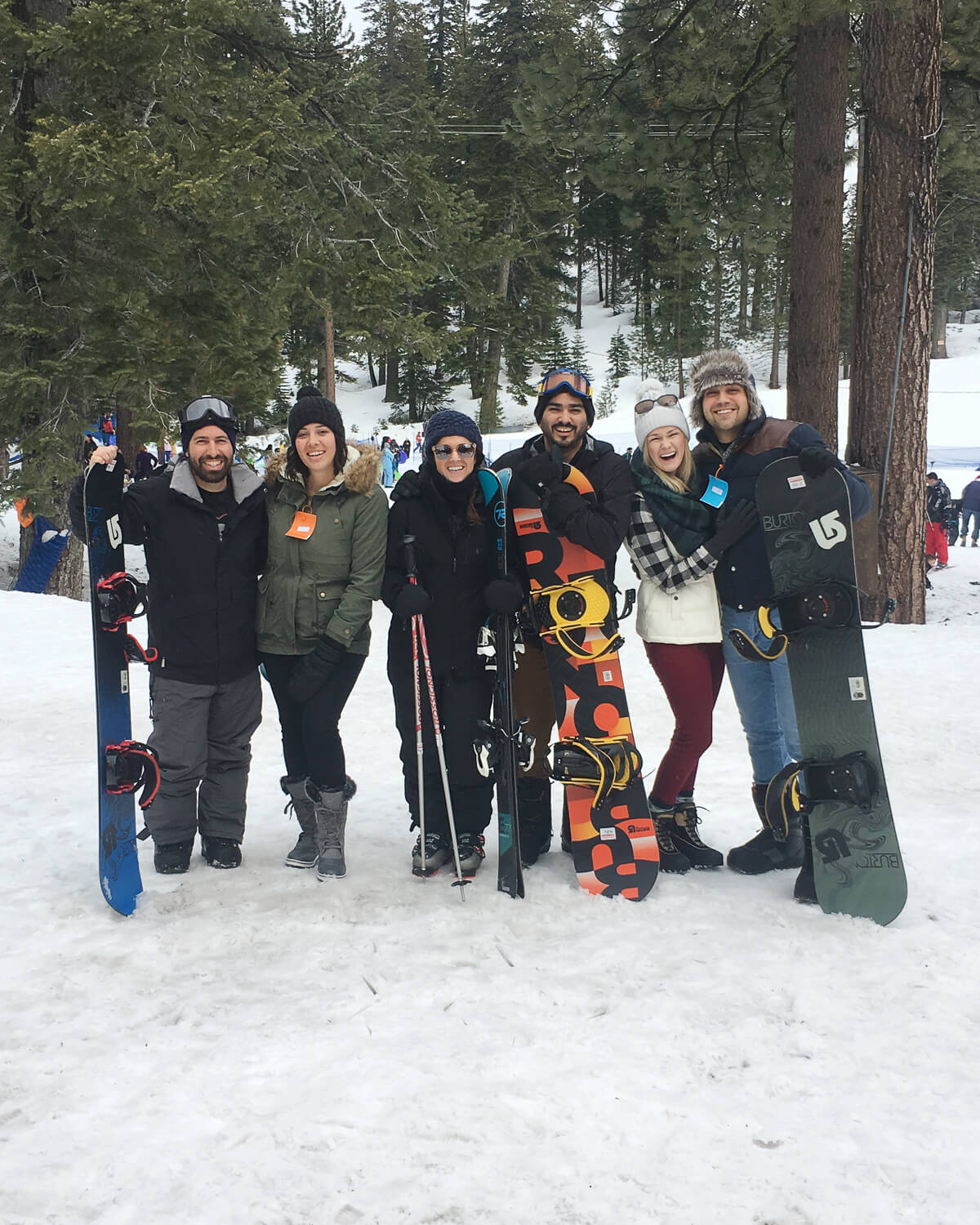 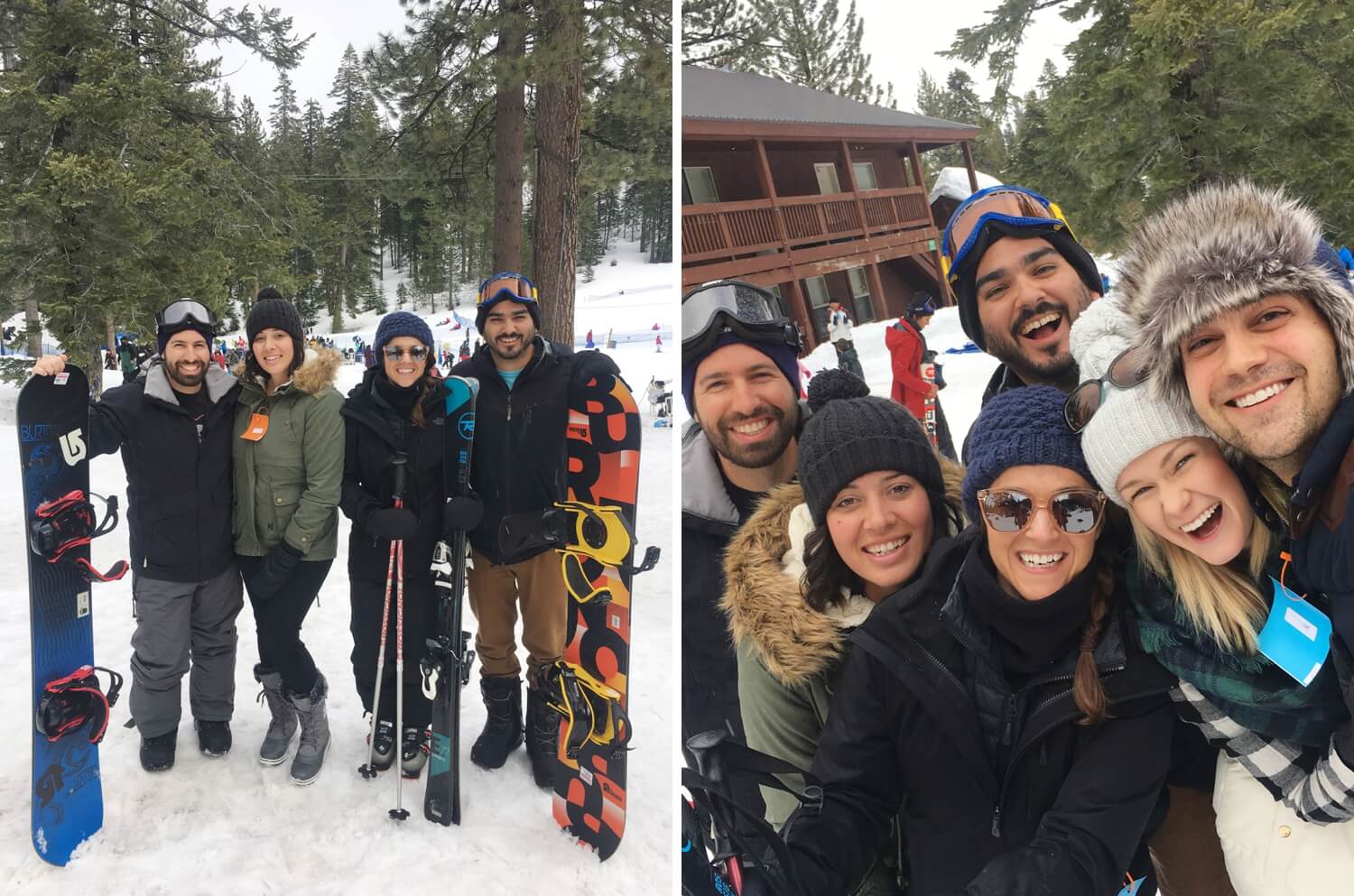 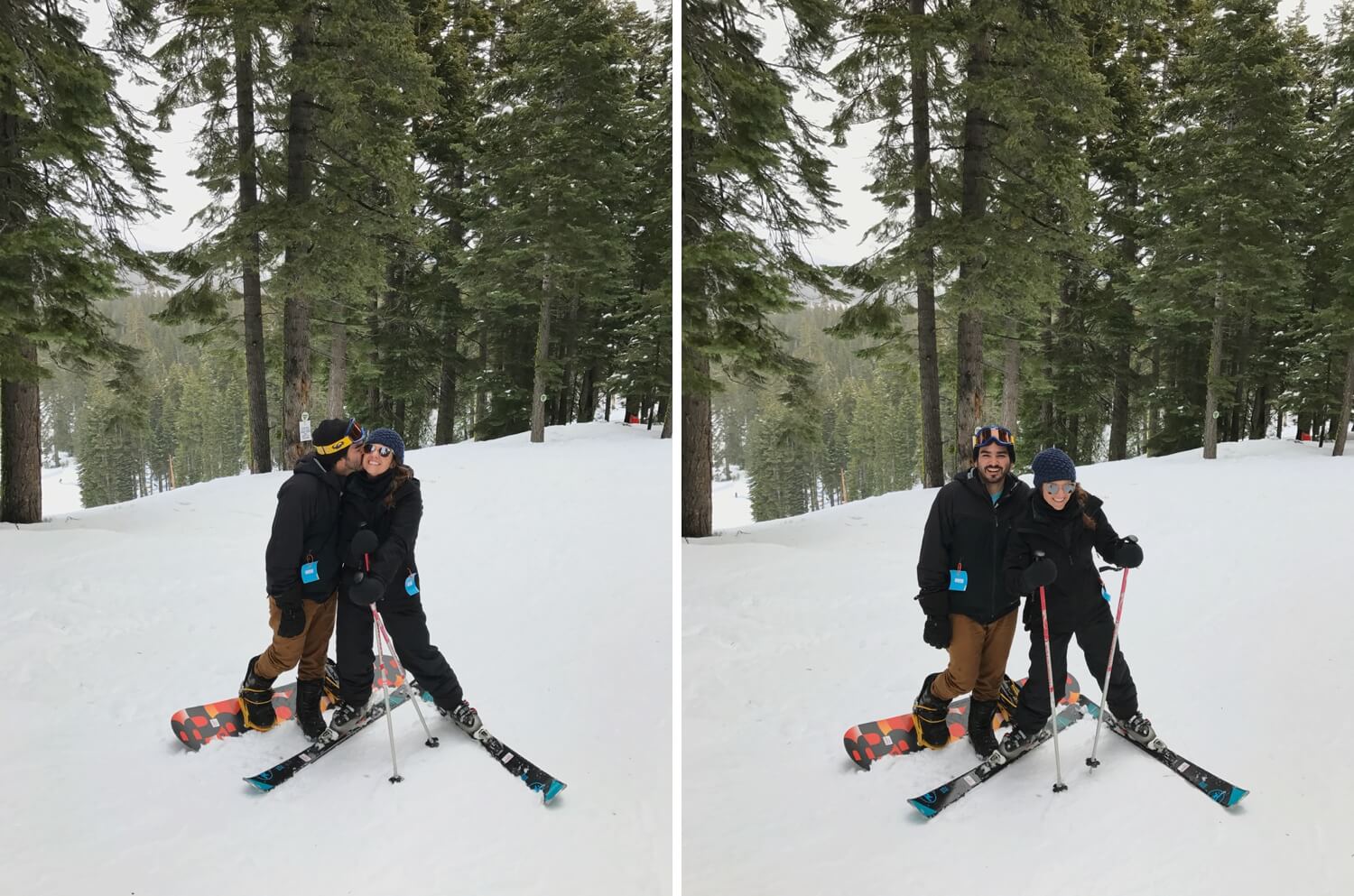 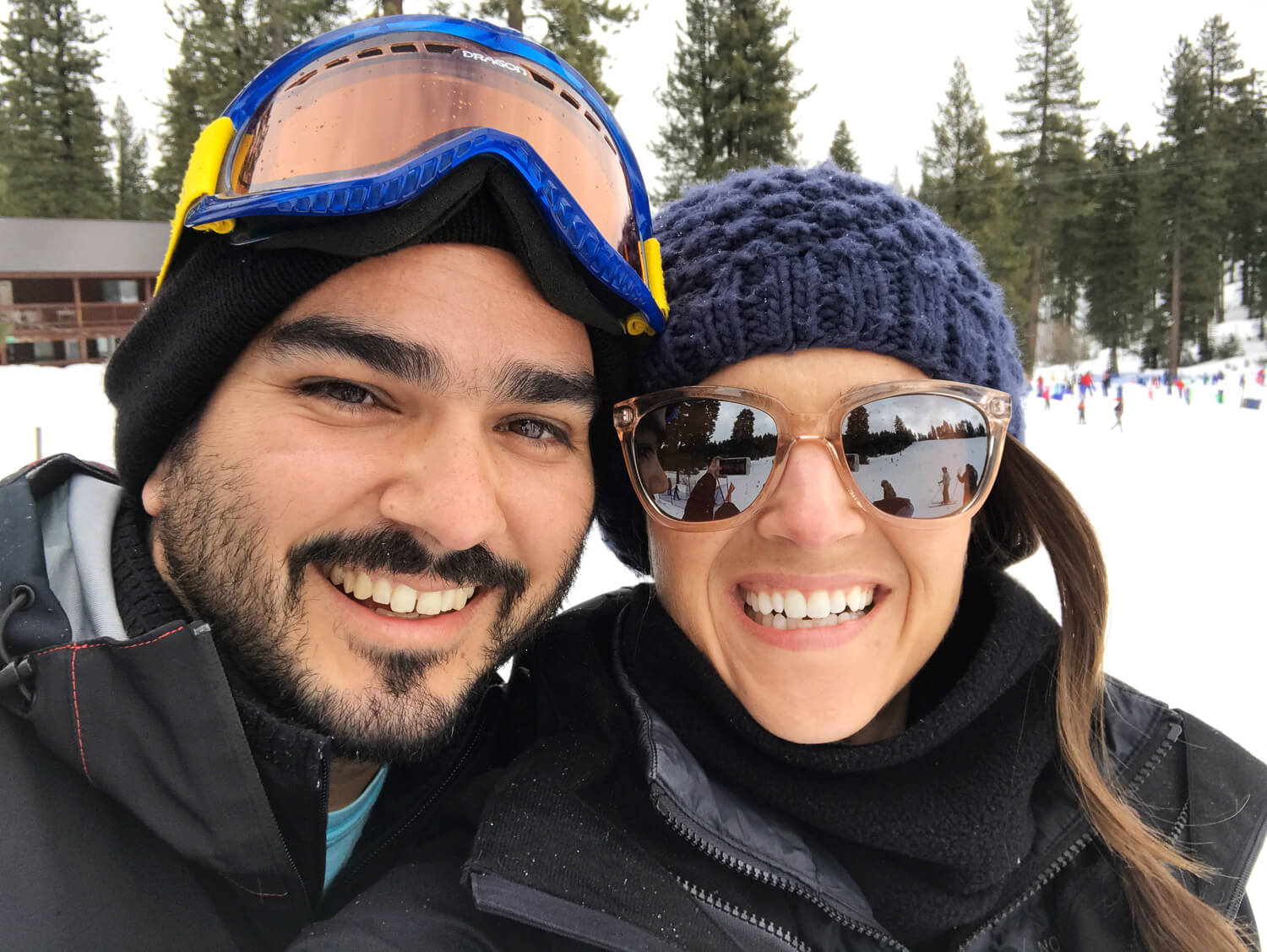 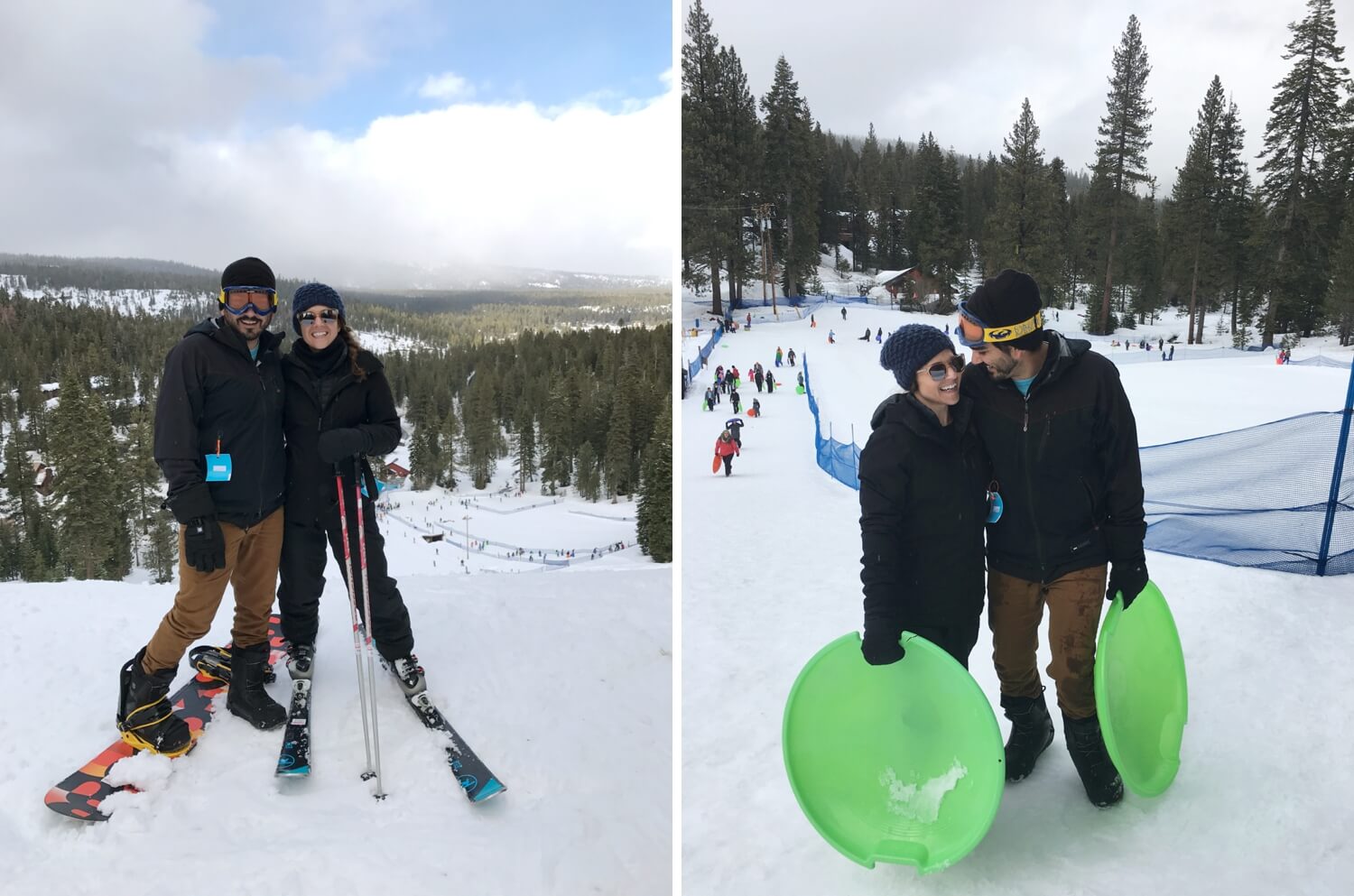 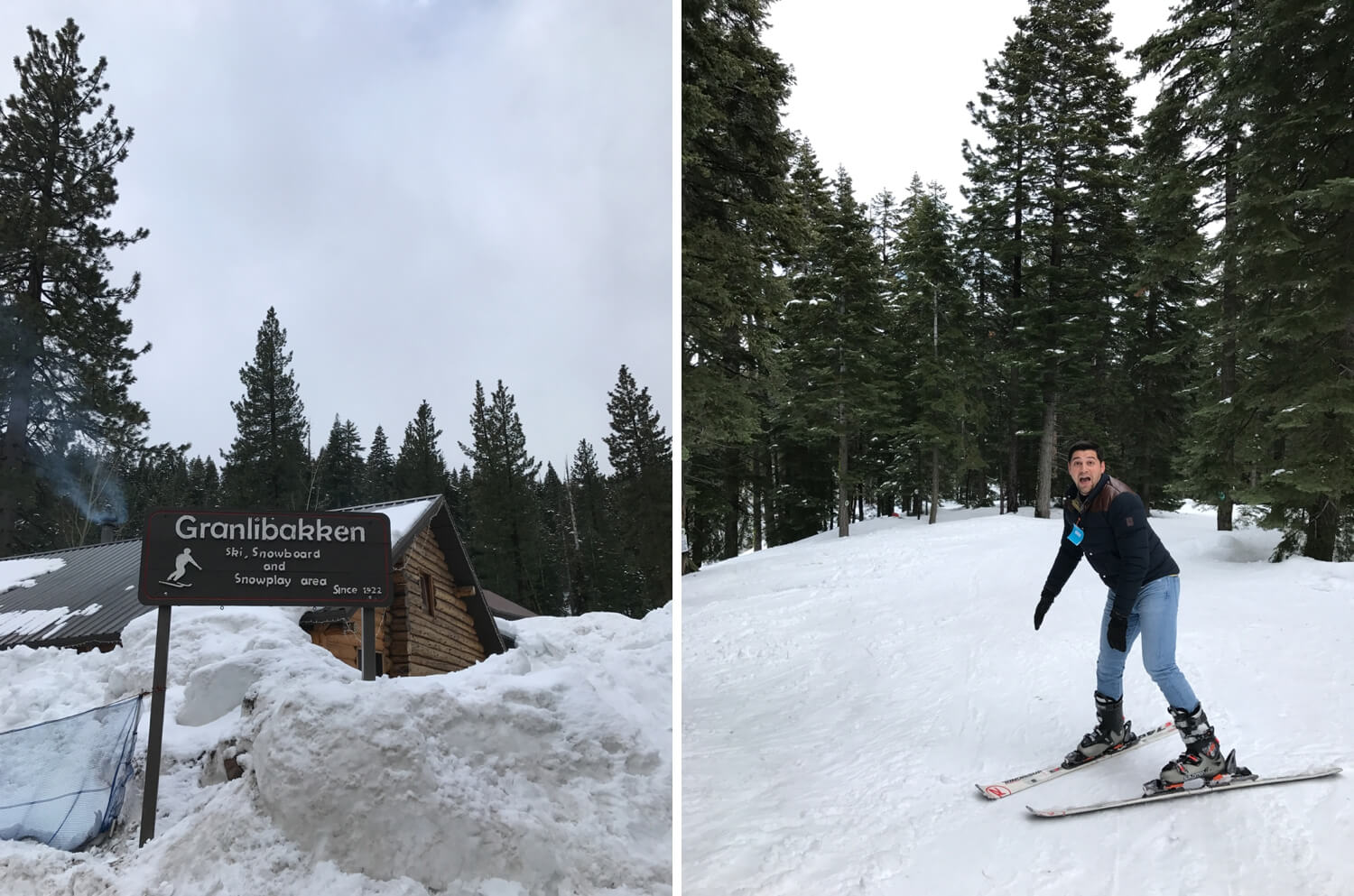 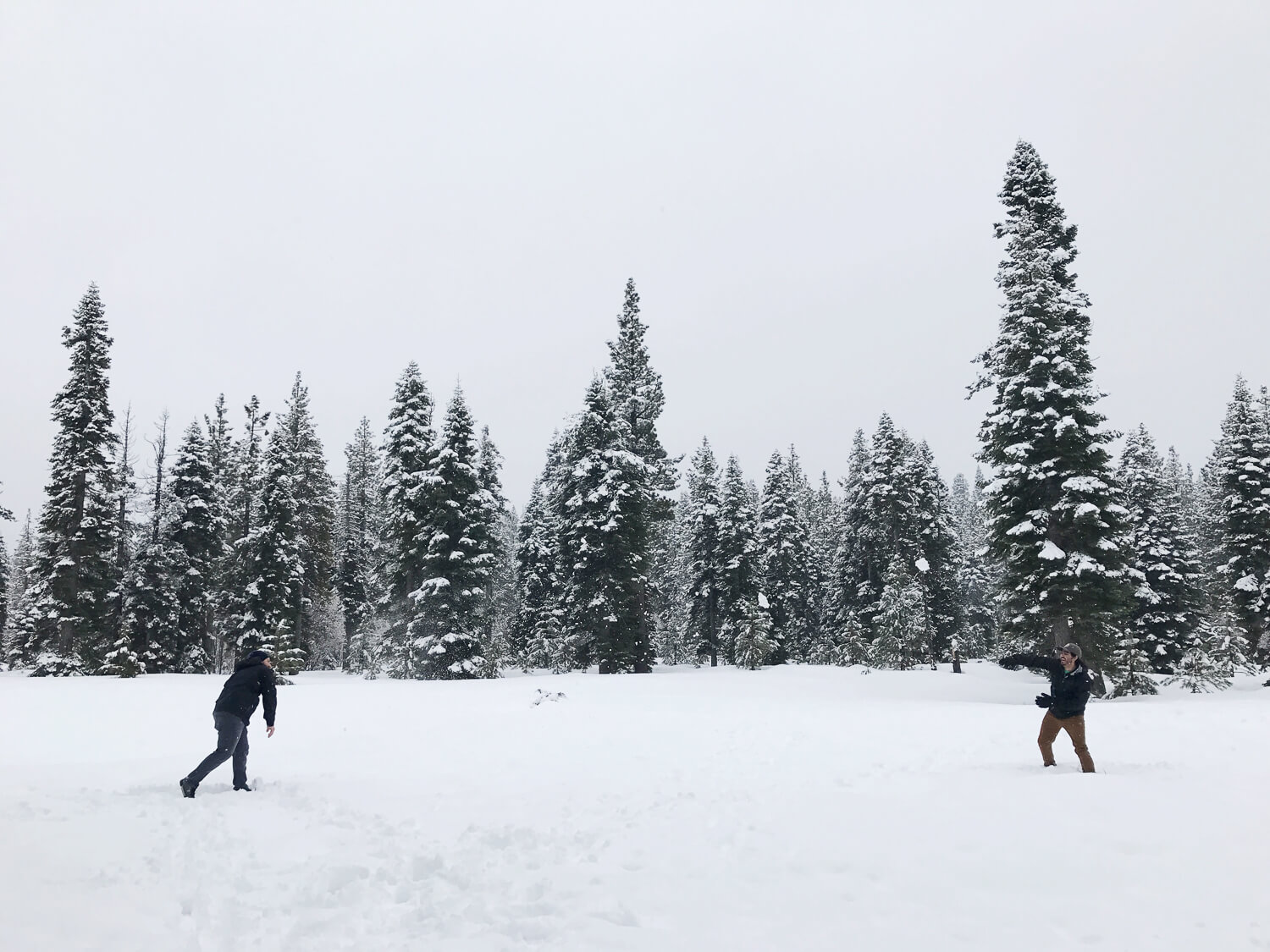 Lake Tahoe, we’ll be back. Same time next year sounds good to me. 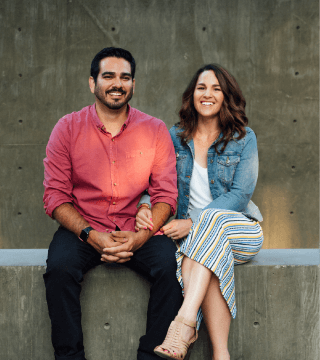 We’re Jesse + Becky! Your guides to living out this entrepreneur adventure, joyfully + successfully.